Chondroprotectants are generally substances that support the joints. Particularly well-known representatives are collagens, glycosaminoglycans (GAGs), glucosamine, chondroitin sulphate and green-lipped muscle extracts , which are used in arthritis and degenerative joint diseases as well as in older animals to maintain mobility. Numerous studies have investigated these, alone or in various combinations. The results are correspondingly diverse and a positive effect has already been shown several times. Nevertheless, there is a need for further research, especially on the exact mechanisms of action, metabolic pathways and dosages.

Collagen hydrolysates/peptides provide the amino acids glycine, proline and hydroxyproline, which are part of the cartilage building substance. GAGs are also components of cartilage, skin and ligaments. They are thought to reduce the degradation of proteoglycans (cartilage), inhibit the synthesis and activity of degrading enzymes and inflammatory mediators, and contribute to cartilage regeneration. They are found in cartilage tissue and chitin-rich shells of shellfish (e.g. shrimps).

Together with glucosamine, chondroitin sulphate is a precursor of GAG and is usually obtained from cartilage tissue of beef, chicken or pork, as well as from green-lipped mussels and algae. Among other things, chondroitin sulphate stimulates GAG production and collagen synthesis, inhibits histamine-mediated inflammation and reduces the production of certain inflammatory mediators.

The New Zealand green-lipped mussel(Perna canaliculus) contains chondroitin and glucosamine as well as a high proportion of polyunsaturated omega-3 fatty acids (especially EPA and DHA). The ratio of omega-6 to omega-3 is 1:10. The meat also contains antioxidant trace elements and vitamins: Zinc, copper, selenium, manganese, vitamin C and vitamin E. It is mostly used in the form of an extract from the meat of the mussels.

The historical background of these mussels is interesting. They were an integral part of the diet of the indigenous people of New Zealand, the Maori. In contrast to the inland population, the Maoris hardly ever suffered from osteoarthritis. This aroused the interest of researchers in the early 1970s and they discovered that the mussels not only have anti-inflammatory properties, but also contain nutrients that promote joint health. Clinical efficacy has also been shown in dogs in several studies (e.g. Bui & Bierer 2002, Bierer & Bui 2003, Pollard et al. 2005, Servet et al. 2006, Aragon et al. 2007, Rialland et al. 2013). 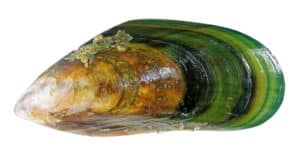 You can also find products to support the joints in our shop. 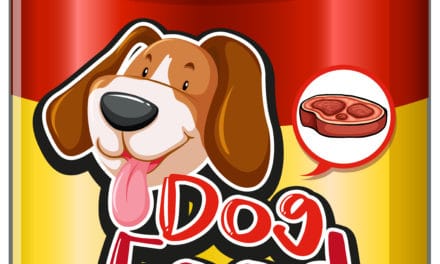 Declaration - What belongs on the label? 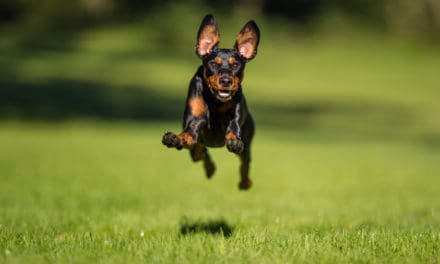 Joint problems in dogs and cats

Gastrointestinal diseases in dogs and cats 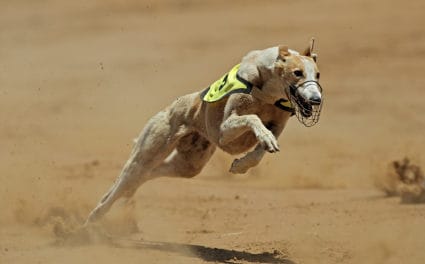 How environmentally friendly are our four-legged friends? The new BR-Puls report.

How to reach us